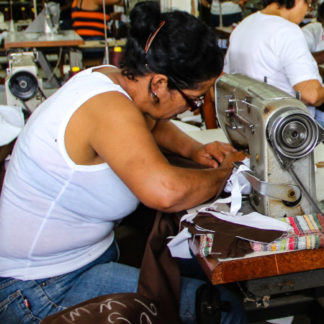 Using the hashtag #WardrobeChange, a campaign for the project Make Europe Sustainable For All calls on EU leaders to radically change the textile industry. Since the implementation of the 17 Sustainable Development Goals (SDGs) is closely linked to the modes of production and consumption within the sector, there is an urgent need for concrete measures on an institutional level.

Will the European Commission’s Green Deal be able to meet the related challenges?

What is the European Green Deal and why is it worth dealing with? 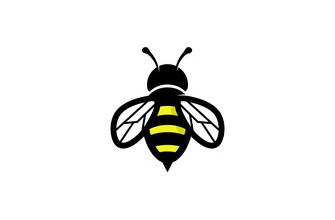 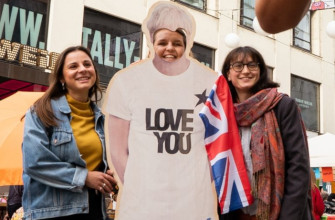 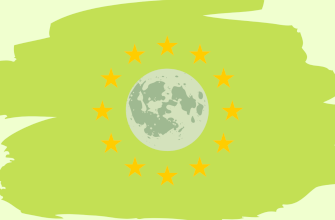 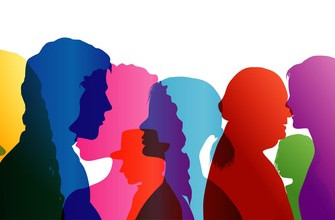 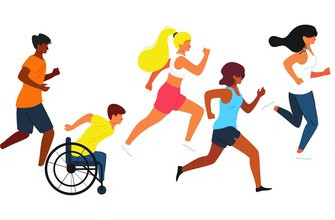 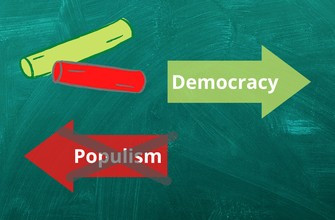 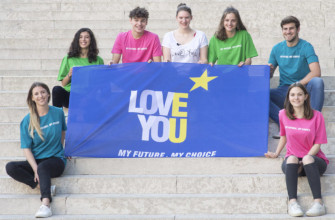 We believe in a united Europe. We stand for defending democratic principles as well as human rights, environmental protection, species conservation and animal welfare achievements. Further, we promote the active participation of civil society in decision-making processes and the advancement of the vision of a united Europe.

New on the blog 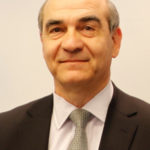 Kicking away the migration ladder?

Recent concerns about the European migration crisis have masked a remarkable – but little noticed –degree of unanimity over the supposed ‘undesirability’ of migration as an economic phenomenon. Amidst outcries against ‘economic migrants at European doorsteps’, and their allegedly questionable intentions, the term itself has come to assume negative connotations on a scale hitherto unknown.

Statements like ‘we need to distinguish between real refugees and economic migrants’ are used with apparent ease fuelled by the urgent need to address the human tragedy that has been unfolding in our backyard. 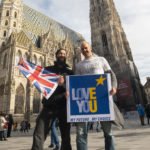 We are convinced BREXIT is a huge mistake, but so it is. A reality.

It doesn’t disrupt our friendship to many Brits, no matter whether they have been in favour or against leaving the European Union, no matter whether they live inside the UK or in an EU Member State or elsewhere. The past months made us even more convinced that respectful debate, discussion and dialogue, distribution of facts and reflection of information is essential if we want to progress our society. 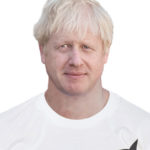 Brexit through the gift shop

UK general election now set for December: All is vanity, nothing is fair

No more jokes about blondes. Those days are over. It’s 2019, the post-#metoo-era. Making fun of blondes is now considered a hate crime. Almost … but what about Boris, the proverbial close-call peroxide blonde bad-hair-day-disaster with megalomaniacal ideas on world domination? After all it was him who – as a little brat, mind you – proudly stated that one day he’s gonna be the „King of the World“! (source: Frankfurter Allgemeine) This dude literally begs for a heavy dose of slander! But strangely, he pretty often slanders himself … albeit without the intention to do so. To proof the point here’s a direct quote: „Voting Tory will cause your wife to have bigger breasts and increase your chances of owning a BMW M 3.“ Depending on the pain threshold of one’s funny bones either knee-slapper or damp squib … but Johnson is a politician, not a comedian. And what’s even worse: This lame duck „horror clown“ is the head of state of the one and only nation destined to shock the European Union’s very foundation at it’s core.

Ivory trade in the EU! It is time for a ban! 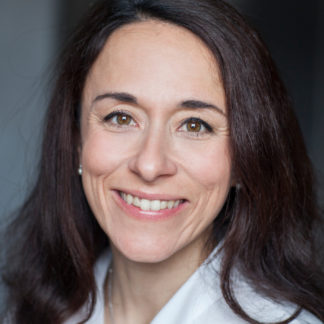 As the international conference on trade in endangered species just ended, let’s recall one of its most prominent issues – the efforts to prevent elephants from becoming extinct – and what the European Union and its Member States are expected to do next.

Elephants are facing their worst crisis in decades due to poaching for their ivory. Populations are thought to be falling by about 8 percent annually and at least 20,000 African elephants continue to be killed each year.

Mixed reactions about the role of the EU at the Internationale Conference on Trade with endangered species.

Wildlifecrime: Stolen from the wild

International wildlife trade is a billion-dollar industry. What role can the EU play to protect species from extinction.

We need a European Sustainability Pact

A Sustainability Pact by the European Union would lead towards a greater strategic independence says Hanna Simmons from WWF Austria.